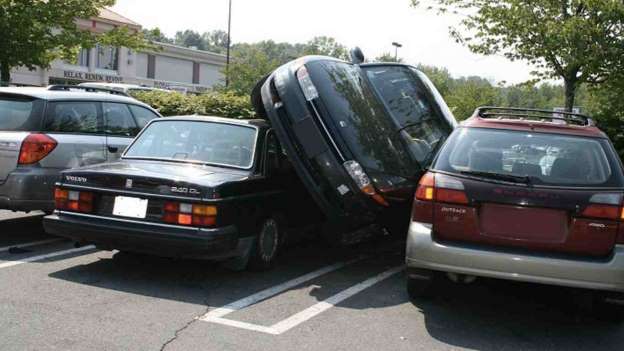 With a few of life’s questions, there are no hard-and-fast, right-or-wrong answers. The best tactic to take will rely upon your circumstances and where your priorities lie. Such is the case when it comes to figuring away what to do with your existing car when purchasing a new one.

You have three four alternatives. You may trade it in to a dealer or can sell it on your own to a private party also can donate it to charity. Your fourth choice is wreckers that buy any scrap or old cars and get you right amount of money on spot.

In the automotive industry, a vehicles age often plays important role in this conclusion. The data from a recent Bureau of labour statistics consumer expenditure survey indicates that for households disposing of vehicles during 2012, most of the deals of average vehicles of around 15 years are to be sold to private dealers. The average age of vehicles that were donated or given away was 14 years.

It is fact that deals tend to be newer than private sales is not astounding. The used vehicles with high miles reading don’t have much attention to dealers of used cars. Although, it’s hard to sell but still they can sell. In the case of junk or accidental vehicle with a lot of damaged body, no one wants to even see their pictures and also advertisers don’t allow putting the ads on their websites.

In terms of donations go, most non-profit organizations will take your clunker from you regardless of its age or condition. If the car essentially non running condition or is in poor shape, the charity promotes it at auction as well as to a salvage yards for wrecking.

Perhaps if you’re not donating to any charitable trust you might have an option where an inspection team get you some bucks for free removals as well. They serve you at your door and tow your junk car free of cost from your garage. It is totally safe process so don’t need to worry, even they get you a removal certificate for future that you’ve successfully removed your car.

Likewise, the deals for every single vehicle that cannot be place on the market of used or second hand sale vehicles. Also might have any other vehicle except car like truck, van or Ute. Selling other vehicles is not easy as car, because most of the people still don’t know the use of internet. That’s for better value car wreckers does the work for you, at one place every kind of vehicles can be bought for separating their parts.

In case of commercial vehicles still people search a lot of sell their old trucks or vans, if it is in running condition. What about if they have a damaged truck and wants some money from them. Most of the time they get disappointment because they haven’t deal earlier with the wreckers. Even they don’t know that every wrecker find the used parts by dismantling the scrap or damaged vehicles.  Deal with wreckers that save your money and time. Call or quotes options online will be better reach to us for car removals, trucks buyers, vans and other 4wd’s.

It only takes 2 min to get a free quote online

Any Make or Model