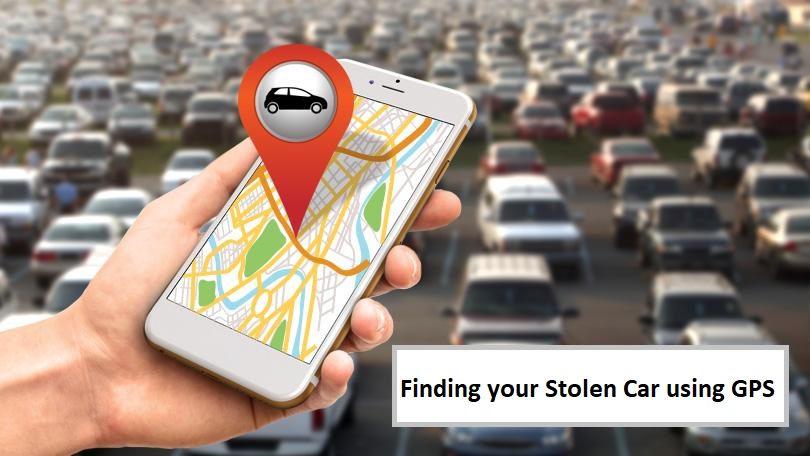 Car dismantle and recycling is a huge part of the industry nowadays. Even if a car is completely damaged, approximately 80% of the car can be reused. Most auto industry engineers know that environmental issues are currently considered as the huge driving force in many zones.

The car recycling process works in a huge manner of increasing assist ability. Reusing older equipment instead of making new ones can save up to 80 gallons of the oil per annum. In addition to that going for scrap metal instead of working on raw ores can reduce air pollution to a maximum rate, approximately 86%. Which is generally initiated by steel mills.

Luckily, it is convenient to break down the car instead of reuniting the parts to make one. While some times it might require a heavy labor work to cut off the car. The car dismantles process is notably laid on the line.

The domestic fluid that is restored by car wreckers each year is equal to “8 EXXON-VALDEZ” disasters. Absorb down bolts with “PB” blasters to make their removal convenient.

After the preparatory process, the next step is to remove the engine. For that purpose, the front grill should be removed at the first step. Then hook up the engine hoist. Then go for disjoining the engine mounts. After that raise the engine in the air. You can even breakdown an old engine to find recyclable components.

The car engines that rebuilt use approximate of 75 percent or less energy & 80 percent less carbon dioxides than the currently emerging models.

Unfasten and remove the car’s battery, after that take out the radiator and fan. Then go for removing the carburetor. Unbolt the alternator and its belt.

Batteries of the car are one of the most reusable products. They have a recycling rate of up to 98-99 percent out of the total.

If you have planned on rebuilding then do take pictures to refit easily. Reused tires of the car can be used to “rubberize” blacktop for the high way roads.

Unbolt the fenders, bumpers and track hood, etc. then cut and remove the windows with great care. After that, remove the doors and lights. Slice the rear panels and roof supports in order to remove the whole roof.

Approximately 40% of the ferrous metal in the scrap society is originated from the car dismantling process.

To start removing interior, dashboard removing should be the first priority. Then go for carpet and seats clearing. Clear all the things such that only chassis remains behind. Then slice the frame into smaller parts with the help of the blow torch. Make sure to keep a fire extinguisher near you, to avoid any sort of emergency or injury.

We optimize this article was useful to you. As you have gone through the car dismantle process in detail so we hope now, you would not have any query regarding this.

Get rid of your old car today: The Car Wreckers

It only takes 2 min to get a free quote online

Any Make or Model